The site of the National Union of the Spectacle (1959)

Gold Record for the album "The Violetera" with songs from the eponymous film. (1959)

Best Actress Award granted by the National Syndicated Shows for his work on “The Last Cuplé” and “The Violetera” (consecutive years), who was then the Spanish equivalent of the Oscars in Hollywood long before the Goya is constituted. 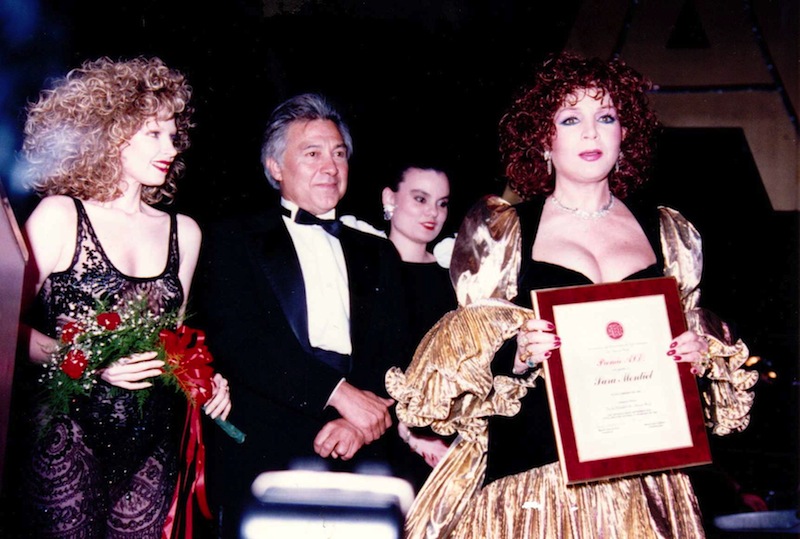 Sara Montiel receive an ACE Award, this in 1989 as female figure of the year in paragraph Disk. He is accompanied by the actress Andrea del Boca, The chronicler Carlos Navedo and model Barbara Carratalá 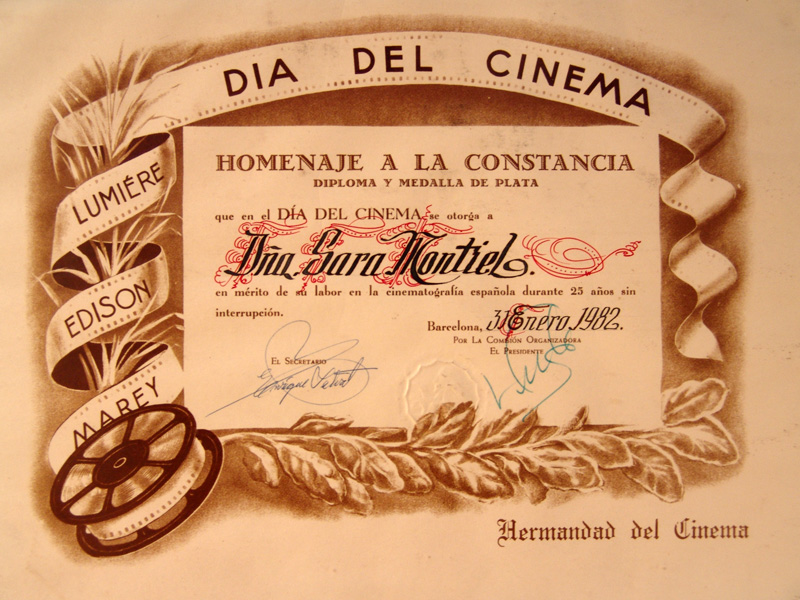 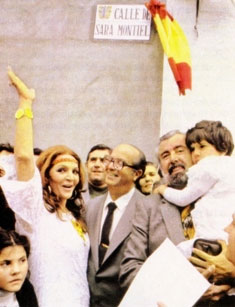 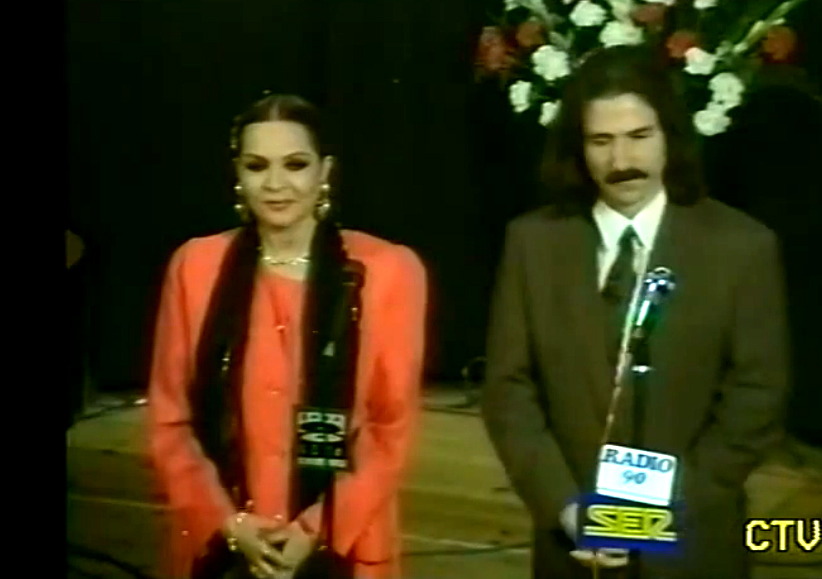 Gold and platinum discs in more than 20 countries

Keys of the most important cities in the world from Buenos Aires to Tokyo, via New York, Miami and Chicago.

Plaque on the house where Sara Montiel was born

Discovery of the sculpture in honor of Sara Montiel

As an avenue with his name and chaired by a sculpture park of La Mancha star. In that same town there is a museum of actress installed in a representative sixteenth century mill. The museum located in the Culebro- has three floors, with a 200 Photos, memories and dresses path Sara Montiel cinema, theater and television. 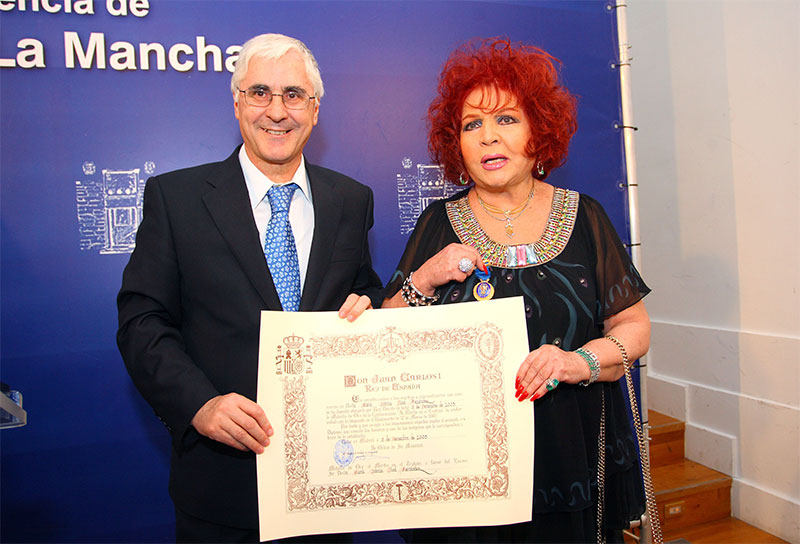 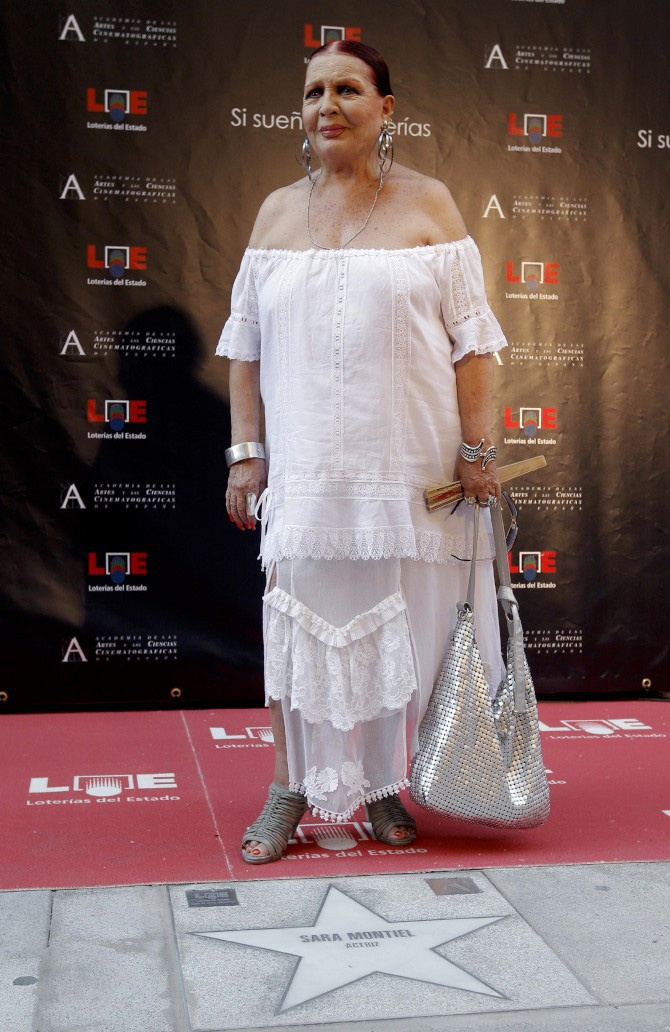 In 2012 Sara Montiel received emotional tributes in American cities of Chicago, Cincinnati and New York sponsored by the Cervantes Institute and the universities of these communities for their contribution to Latin American culture.