From a very young age, María Antonia stood out for her beauty and artistic gifts. His beginnings can be traced back to thirteen years of age when he surprised everyone by singing a saeta during a Holy Week procession in Orihuela, and with her father's approval she was taken to Valencia by the Ezcurra family in order to improve her training.; although he studied very basic. In 1942 represented Valencia in a young talent contest in Madrid's Retiro Park, hosted by popular broadcaster Bobby Deglané. Although the budding artist slipped and fell on stage, managed to sing with success “The brunette in my couplet” (a success of Imperio Argentina) and won the first prize, which consisted of a payment of 1.000 pesetas per month for a year, then important figure. With this money, the future Sara Montiel settled in Madrid and began declamation studies.

In 1944, thanks to some suggestive photos taken by Gyenes, caught the attention of Vicente Casanova, an influential film producer and publicity agent, one of the owners of the Cifesa film company. But it was the photographer Gyenes and not Vicente Casanova who introduced her to the director Ladislao Vajda, hungarian like him; This is how she had her first movie appearance at the 16 years old in I want you for me (1944), where she appeared as a supporting actress with the stage name of María Alejandra. It would be from the movie It started at a wedding when I would use the stage name of Sara Montiel, suggested by actor and comedian Enrique Herreros. Although it took many years to rise as a musical diva, already some early films (as Mariona Rebull) include his songs. 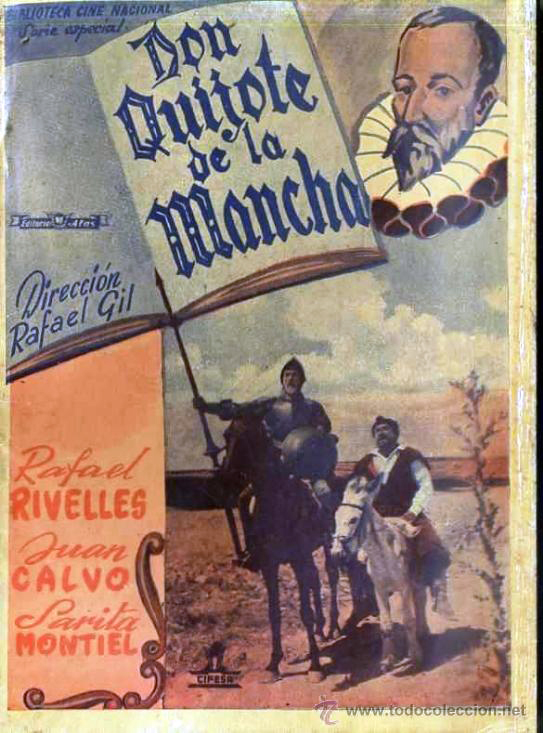 After playing small roles like in the movie Bamboo (with the Argentine Empire) and the version of 1947 of Don Quijote of La Mancha (who received a Critics Award in New York), her first major role was as a rival to Aurora Bautista in the hit historical melodrama Madness of love (1948), based on the life of Queen Juana la Loca and directed by Juan de Orduña.

To this work the young actress added other still secondary roles in The harvest is great, Little things and The venom captain (1950), comedy by Luis Marquina starring Fernando Fernán Gómez. Her beauty and talent would allow Sara Montiel to achieve great success years later., but the Spanish cinema of that time was too small for her because she was pigeonholed into pretty face roles, and following the advice of the playwright Miguel Mihura he channeled his ambition towards Mexico and the United States. His last Spanish film of this stage was a co-production: That man from Tangier (1950), with veteran Nils Asther, silent film heartthrob who had worked with Greta Garbo, Joan Crawford y Barbara Stanwyck.