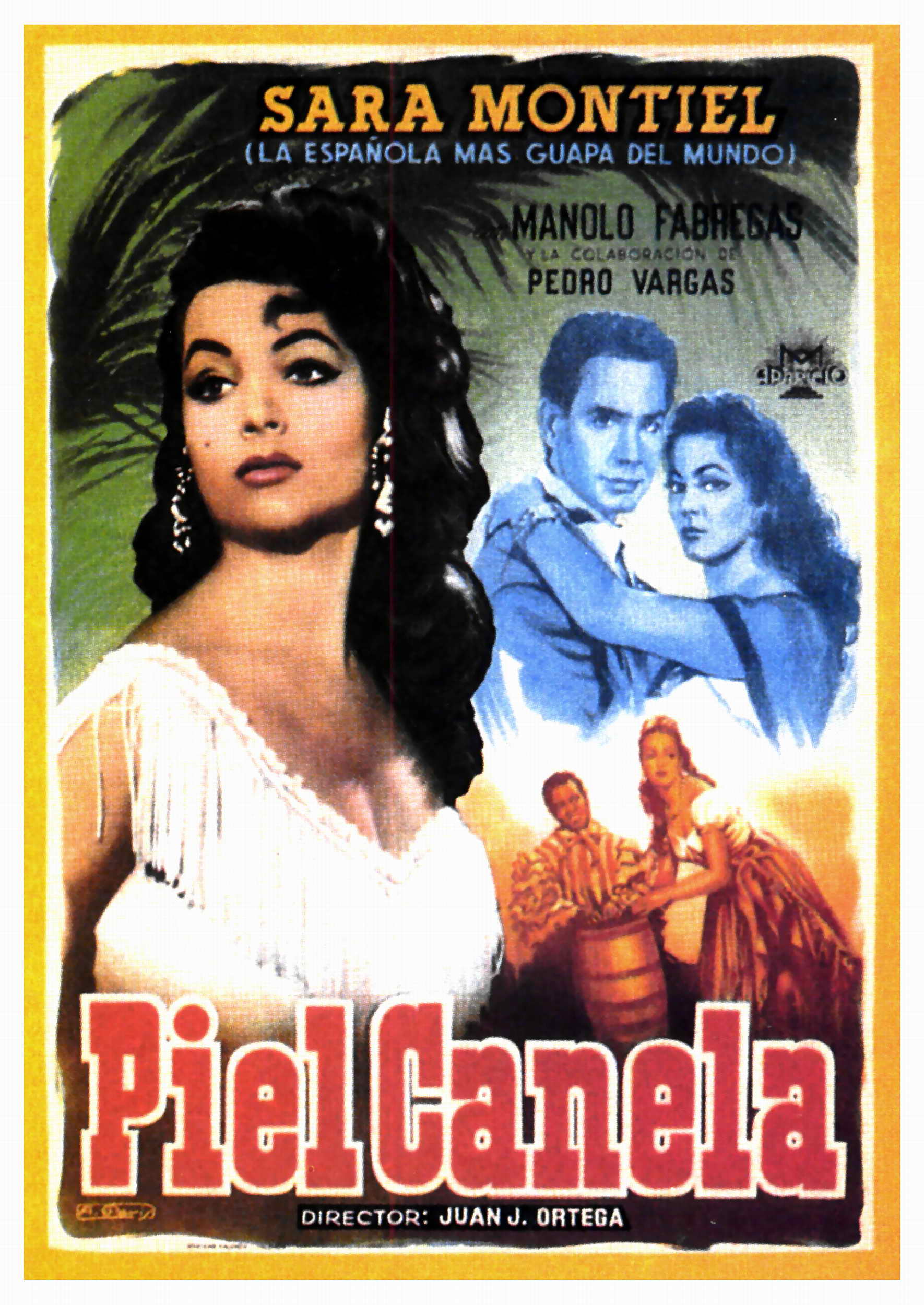 Thanks to the success of Madness of love (1948), where she plays a seductive villainess, Sara Montiel drew the attention of the Mexican film industry, who lived his "Golden Age", and soon the young Spanish actress became one of the listed figures of the time, with Dolores del Río, María Félix, Miroslava, Katy Jurado, Arturo de Cordova and Pedro Infante, among other artists. He was fortunate to work with some of them. Sara Montiel has been remembered and admired in Mexico until his death; even new generations mourned his death.

In 1951 Sara Montiel acquired Mexican citizenship, and reveal years later: "I did Mexican, clear. I have still my letter of nationality in the safe. When I married Tony Mann, in Los Angeles, I married my other passport, Mexican "

It is in this year when director Michael Zacharias, who directed three films next to Pedro Infante, renamed to Sara Sarita, as part of a strategic system that would strengthen the stardom of the new Spanish actress in Mexican cinema; being thanks to this that Sara appears, in the credits of his American films, as Sarita Montiel, both in Mexico and in Hollywood. 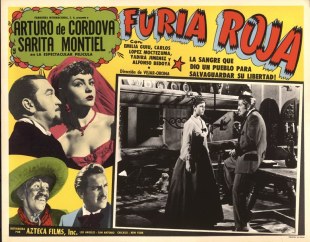 En esta etapa en México, Sarita Montiel participated in fourteen Mexican productions, debuting with the film Furia Roja (1950), Arturo de Córdova. To this was followed by films like: Jail for women (1951), with Miroslava and Katy Jurado; I need money (1951), Pedro Infante; Because I no longer want (1953), Agustín Lara… One of these films, Cinnamon Skin (1953), was filmed partly in Cuba, thanks to which Sara could know the writer Ernest Hemingway, who lived on the island. In those years, Sara turned to reveal his talents as a singer, intervening in shows with Los Panchos and said Agustín Lara and Pedro Infante.

During his Mexican stage, and since his mother suffered altitude sickness in Mexico DF, Sara rented for her a house in Cuernavaca, which led who knew other famous figures like Diego Rivera, Frida Kahlo and actress Merle Oberon.